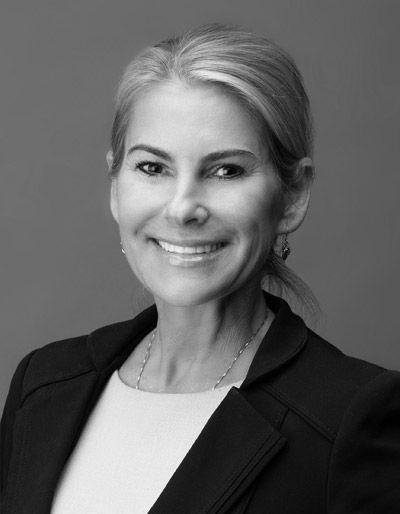 Robyne is based in our Dallas office as a Vice President leading assignments across various sectors and industries with substantial experience in the C suite in oil, gas and industrial services. Prior to joining Rowe Global, Robyne spent nearly a decade at Pearson Partners International in a variety of roles including Search Consultant, Director of Research and Vice President working predominantly with PE backed operations and their portfolio companies which she continues to serve today.

Robyne began her career in executive search with MSI Healthcare in 2000 concentrating on the recruitment of mid- to upper-level executives for hospitals across the continental United States. While at MSI, she earned multiple achievement awards for her development of national relationships including President's Club Member 2001, 2002 and 2003; Gold Award 2001 and 2002; Eagle Award in 2002 and Director's Club Member in 2003. In 2003, She moved to retained search joining Kaye Bassman as a Search Consultant, a role she held for three and half years.

Robyne graduated with a degree in Communications, minor in Journalism from Texas A&M University where she was active in sports broadcasting serving as an on-air personality as well as leading the production and broadcasting of several sports related shows. She most recently served on the March of Dimes' March for Babies Chairman's Committee, Dallas Chapter and is an active member of ACG.