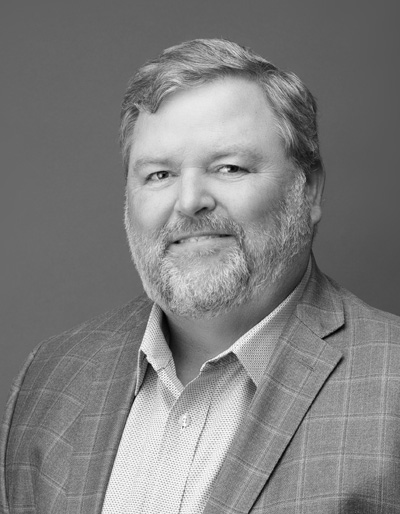 Founder and Chairman/CEO of Rowe Global. Bill has specialized in the human capital needs of the Private Equity community and their portfolio companies since 2002, serving all industries and disciplines on a global basis. Prior to founding Rowe, he served as Vice Chairman and a Founding Partner of Pearson Partners International. Before this, he served as the Managing Director of the Dallas practice of Foster Partners, a global retained executive search firm formerly known as KPMG Executive Search that was later spun off as an independent company.

Bill began his career in retained executive search as a research analyst with Paul R. Ray and Company. Earlier in his career, he provided market research and competitive analysis information to determine market vibrancy for de novo bank formations for an Atlanta-based banking services company.

While he has spent his entire career in the retained executive search industry, his greatest achievement is his family, his wife Ingrid and three children, William, Emma and Austin. He is a life long rancher in Western Colorado and son of a United States Marine.

Bill earned a bachelor's degree in history from Southern Methodist University in Dallas.